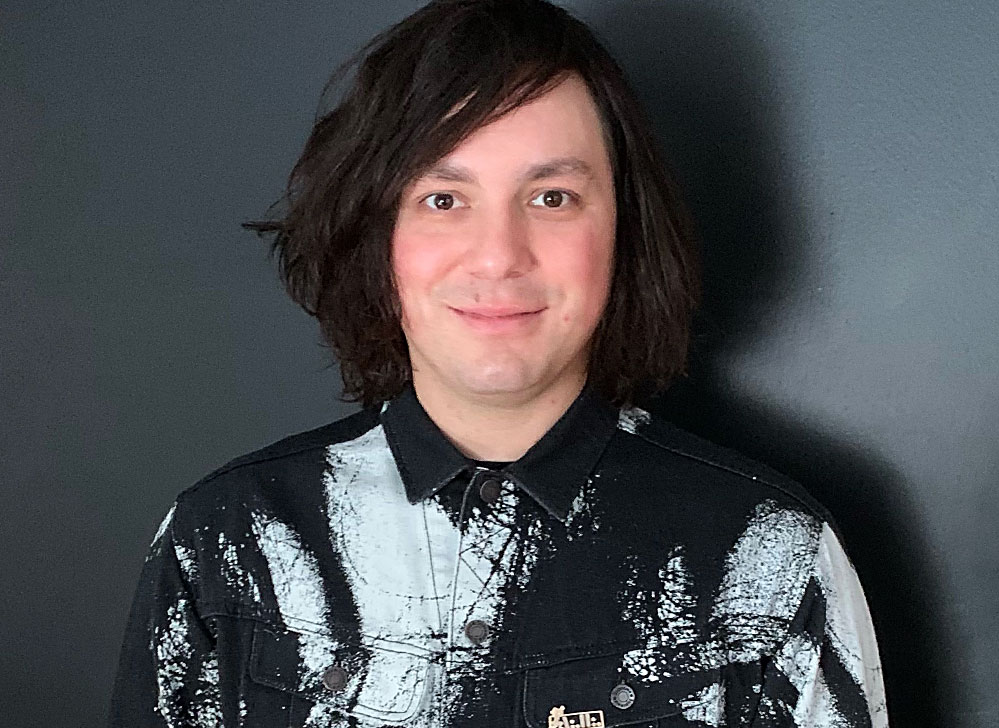 What can be said about Ted Bizon that hasn’t been whispered in the same infernal circles that yawned and spat forth the likes of Dio, Kirk Hammet, and the guy who played bass in Van Halen. Ya know the one… he had curly hair or something.

Like Bowie’s fabled hero Ziggy, Ted played guitar. He currently does as well, but also did in the past. We get there from here, as they say. Yet unlike Ziggy, no spiders from mars exist to back his one-man metal militia of scorching paid search tactics. One may marvel at the deftness to which a player may shred one’s axe, but is it more impressive to witness the face melting dexterity applied to accounts?

By Lemmy’s good fortune you will never have to decide. Like the jetting duet of flames from a horn-thrown hand towards the heavens, Ted Bizon is equal parts “search” and “destroy”.

…Any relation to Bed Tizon is strictly coincidental.